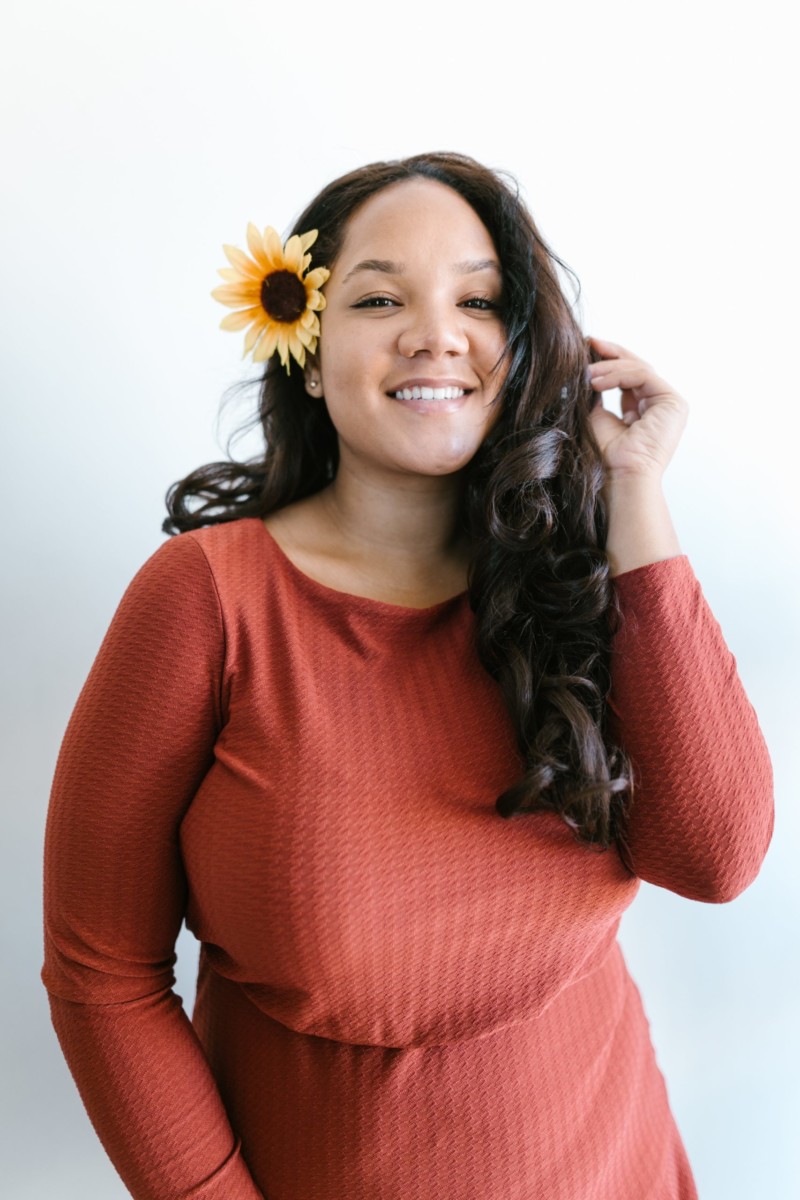 A few weeks ago I received a booklet from Oglala Lakota College (OLC) entitled Woksape Wokikta – Awakening to Wisdom. I receive these gems because of the small financial support I offer to the American Indian College Fund. The booklet contains the stories of four people who faced tremendous challenges in their lives but completed their education and are giving back to the community, all living and working at the Pine Ridge Indian Reservation. As a child Nichola Witt and her 3 siblings ran away from the boarding school where they were beaten and otherwise mistreated as the government tried to obliterate their Indian culture. The children walked over 100 miles to return to their home on the reservation. Nichola earned a nursing degree from OLC and has served in various capacities including Acting Director of Nursing at Pine Ridge Hospital. She accomplished this while raising 4 children as a single parent and struggling at times with severe asthma. Her grandfather was Young Man Afraid of His Horses, an Oglala chief.

Richard Iron Cloud has become a leader in his community after overcoming alcoholism through guidance in Lakota spiritual practices as well as a Twelve Step program. He is currently a member of the Board of Directors at OLC. His great-great grandfather was Iron Cloud who fought in the Battle of the Little Big Horn. The stories of Loretta Giago and Alice Phelps are also inspiring. They also have ancestors who were great leaders of their people. All these stories are fine examples of the Heroic Journey. All were challenged to accomplish a quest that appeared to be impossible. All accepted the challenge and the mentorship and spiritual guidance on the way. All completed their quest, a college education. All returned to their home community with gifts, their knowledge, which allowed them to help their communities, and their self-respect which inspires others to respect themselves and their native culture and language—and, all gained in depth knowledge of themselves as spiritual people.

While in my book I write about recovery from addiction as a Heroic Journey, I do also make the point that life can be a Heroic Journey for everyone. The Heroic Journey is one in which the hero is challenged in life to overcome great obstacles on the way to being a success in life. The obstacles are external, such as poverty, abuse, lack of basic necessities, illness—each person has his or her own difficulties. More significant are the internal challenges—fear, resentment, a sense of hopelessness and helplessness, lack of self-confidence and self-esteem, and often some type of addiction or mental health disorder. The experience of millions has proven that all these obstacles can be overcome. While there are many paths to achieve success on the Heroic Journey, the Twelve Steps provide an excellent formula for such success. It is worthwhile making the point that you don’t have to be an addict to work a Twelve Step program. Jerry Hirschfield has written a book entitled The Twelve Steps for Everyone who Really Wants Them (Hazelden, 1994) which proves the point. What is clear is that nobody can do it alone, but also that nobody can do it for you. It is a spiritual adventure which involves a deep looking within and discovery of one’s spiritual core. It is a scary journey at times, but one well worth taking. My journey has brought me to a place in my life that I never could have imagined or hoped for and prepared me to deal with life on life’s terms. Most gratifying are the relationships I have with my family, friends, with the God of my understanding, and the positive way in which I can experience myself today.