Book Review of Living From the Soul by Sam Torode 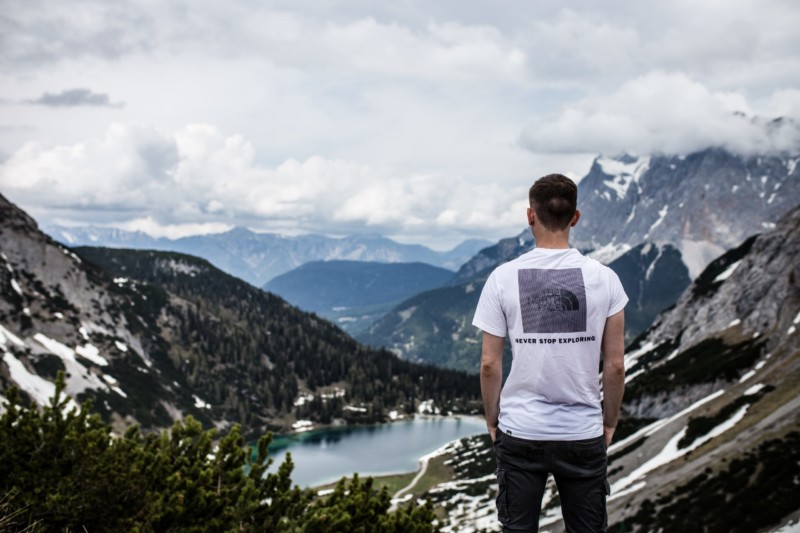 With this short, simple book the author presents the spiritual philosophy of Ralph Waldo Emerson. He uses as his primary source the journaling that Emerson did in 1833 upon returning from his pilgrimage to Europe where he had met with some of the leading intellectuals, scientists, and authors active there at that time. Such people included Coleridge, Carlyle, and Wordsworth. His visit to Europe followed the tragic death of his wife of 18 months, an event which caused him to question everything that he had been taught in his training as a minister and had believed up to that point. His meditation, reading, and life experience led him to understand the soul as the place where man meets God, the Universal Soul. He saw life as a unity of souls, all connected as One. From Emerson’s writings the author has presented seven principles of spiritual existence. These are: “1) Trust Yourself. All that you need for growth and guidance in life is already present inside you. 2) As you sow, you will reap. Your thoughts and actions shape your character, and your character determines your destiny. 3) Nothing outside you can harm you. Circumstances and events don’t matter as much as what you do with them. 4) The universe is inside you. The world around you is a reflection of the world within you. 5) Identify with the infinite. Center your identity on the soul and your life’s purpose will unfold. 6) Live in the present. The present moment is your point of power. Eternity is now. And 7) Seek God within. The highest revelation is the divinity of the soul.”

Throughout the book he presents quotes from writers whose thought supports his views. These authors include Joseph Campbell, Lao Tzu, Marcus Aurelius, and Henty David Thoreau. Emerson can be classified as a Transcendentalist, in company with Walt Whitman, Thoreau, Margaret Fuller, and many others in the early to mid-nineteenth century. This movement laid a foundation for important new ways of thinking, which ultimately influenced Bill Wilson, the co-founder of Alcoholics Anonymous. Emerson was the Godfather of the famous psychologist William James. James authored The Varieties of Religious Experience, a book which Wilson read early in his recovery, and which helped him understand that not everyone needs to have the dramatic “mountaintop” experience that he had which opened him up to a new life. Transcendentalism was an important source in the development of Religious Science, the movement which inspired Emett Fox, who had a significant influence on Wilson’s thinking and on that of the early A.A. members. There is much in Emerson’s seven principles which can be found in the Twelve Step program of Alcoholics Anonymous. These include the need to seek a Higher Power, to live one day at a time, the importance of character building, the importance of meditation, of finding a purpose in life, and the need to achieve serenity for finding acceptance, courage, and wisdom. It is a useful book, and for those who are unsure of what to believe about a Higher Power or God, it provides something to think about. The material is presented in an easy-to-understand style which will be accessible to the average reader.