Book Review -Recovery: Freedom from Our Addictions, by Russell Brand 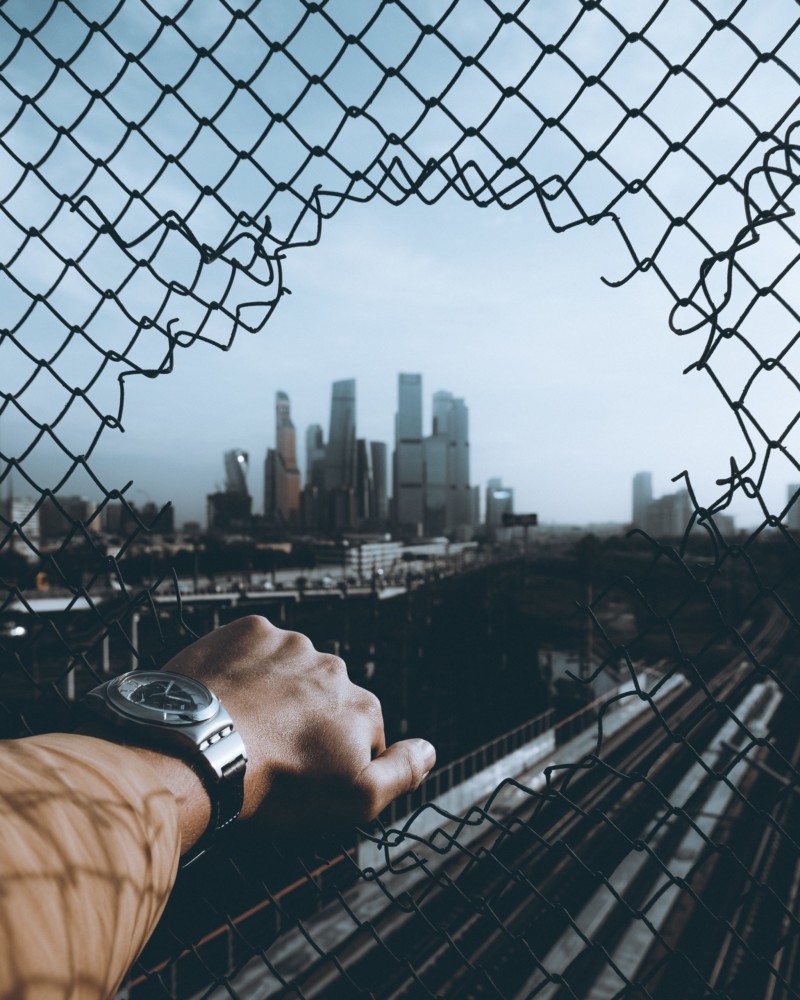 From time to time I may write a review of a book which I have read and which I believe may be of interest to my readers. Much has been written about the Twelve Steps, and a fair amount has been written about the Heroic Journey, but very little has combined the two. This is not a criticism, just a comment on the lack of literature on the subject. Hopefully, my book will stimulate interest. In the meantime, here is a brief analysis of Russell Brand’s book.

Recovery: Freedom from Our Addictions, by Russell Brand

With this book Russell Brand essentially gets on stage and delivers a monologue designed to entertain and educate at the same time. He describes the book in his introduction as a “self-help guide”, teaching “how to overcome our destructive and oppressive habits, be liberated from tyrannical thinking, and move from the invisible inner prison of addiction to a new freedom in the present.” The book makes clear the intensity with which Brand experiences life, such that it is understandable that he would have engaged in mood-altering behaviors as he did with booze, drugs, and sex.

He openly identifies himself as a recovering addict thanks to the Twelve Step Program. He has structured the book by having a chapter on each of the Twelve Steps in which he engages in storytelling about himself and other (nameless) individuals and by telling the reader what the step means to him.  He has included exercises at the end of each chapter to help the reader think through the step and how it may relate to their own lives. His language can be poetic at times and crude at other times, liberal as he is with f-bombs, especially in the chapter headings. His ability to talk at the feeling level about the painfully lonely addictive life is exceptional. No doubt this combination of emotional honesty and raw expressiveness combined with his on-stage persona will engage a great many readers and help them think about what they are doing with their lives, and how they could change.  It will also turn many readers off. He often refers to life and to recovery as a journey. While not speaking in terms of a heroic quest or journey per se, he does mention both Joseph Campbell and Dr. Carl Jung in passing. That this book reached number one on the Sunday Times best seller list is a testament both to the current interest in the subject matter and to the popularity of the author.