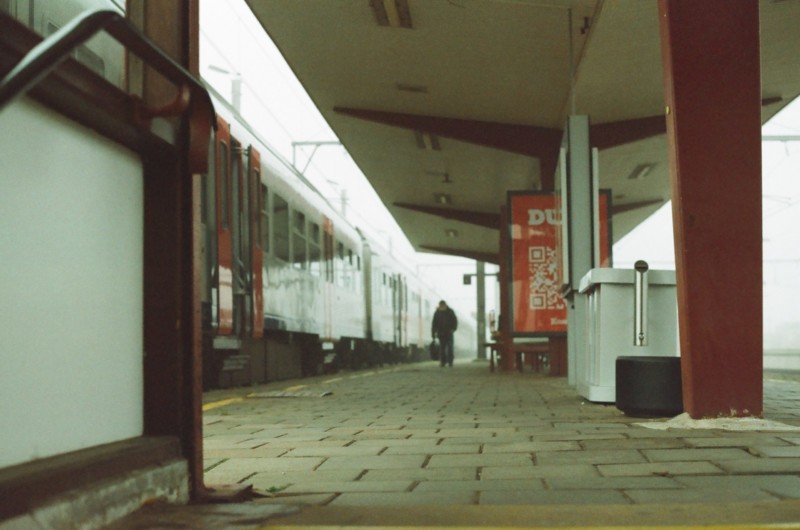 There was an article in the paper today about an attempt to secure a pardon for Homer Adolphe Plessy. The Louisiana Board of Pardons has unanimously approved the measure, and all it now requires is the governor’s signature. Plessy is of Plessy vs. Ferguson fame, the case upon which the “separate but equal” principle was secured and held in force for almost 60 years until reversed by Brown vs. the Board of Education of Topeka, Kansas. The background is that following the Civil War, Louisiana and the other Southern states were controlled by federal laws and troops. Under these conditions, blacks enjoyed a remarkable degree of freedom. However, in 1877, President Hayes ordered the troops to be withdrawn, and the southern states enacted the Black Codes, ushering in an era of Jim Crow repression and terrorism. It was risky for anyone, especially non-whites, to speak out or challenge the authority of these racist governments. Plessy was born in 1862 in New Orleans to Joseph Adolphe Plessy and Rosa Debergue. The family were French speaking Creoles who had originally come to New Orleans in the 1790s as they escaped the slave rebellion in Haiti. Plessy’s grandfather was Germain Plessy, a white man born in France around 1777; and his grandmother was Catherine Mattieu, a free woman of color. Plessy was considered at that time to be an octaroon, that is, 1/8 black. As a young man, he became active in organizations which tried to improve the lot of black people and secure them their full rights as citizens. In 1890 the Separate Car Act was passed into law in Louisiana. It made it illegal for blacks to ride in railroad cars designated as “white.”

The following year, a Citizen’s Committee made up of Creoles of color was formed to work for repeal of the law. They decided to challenge the law with a test case in which a citizen of color would board a designated white-only carriage, and presumably be arrested. Once charged and convicted, the case could be challenged in court. Plessy was selected by the committee, it is thought, because he appeared to be white. The railroad was notified that the test was to be on a certain date and at a certain time. Plessy bought a ticket, boarded the white car, and identified himself to the conductor as an octaroon, whereupon the conductor had him arrested. The challenge to the law was based on the 13th Amendment, which prohibited slavery, and the 14th Amendment, which provided that no law shall be passed which would abridge the privileges of citizens. Ferguson was the judge who heard the case and ruled in the state’s favor. The committee brought the case to the Louisiana Supreme Court, which upheld the ruling. In 1896, by a 7-1 verdict, the US Supreme Court upheld the verdict as well. The majority opinion held that the Constitutional Amendment provided for legal equality but not social equality. The dissenting opinion said that the Constitution is “colorblind.”

In 2009, a historical marker was erected at the site of Homer Plessy’s arrest in New Orleans. It came about as the result of the efforts of Professor Keith Weldon Medley and  descendants of principals in the case, Keith Plessy, who is a descendant of Homer Plessy’s cousin, and Phoebe Ferguson, a great-great-granddaughter of Judge Ferguson. Together they have founded the Plessy and Ferguson foundation of New Orleans, an organization dedicated to “teaching the history of the landmark case, Plessy v. Ferguson, its historic impact on African-Americans, and how we can learn from the past to create a more just and equitable future.”

The underlying theme of my website is that life is challenging, and that at some point in our lives everyone is called upon to be heroic.  Plessy’s action in these events called for courage and heroism. Not only would he be arrested and face some fine or period of imprisonment, but he could have been subjected to other risks including loss of employment, harassment, and beatings. There are many other heroes in this story, including Keith Plessy, Phoebe Ferguson, those board members in Louisiana who voted unanimously to pardon Homer Plessy and indeed everyone who finds the courage and is willing to speak out and take risks in the cause of justice and freedom for all.

This past week Louisiana governor John Bel Edwards has issued a posthumous pardon to Homer Adolphe Plessy. In his remarks governor Edwards said that this charge and conviction should never have happened, and he also acknowledged that we still have a long way to go to achieve social and judicial equality.