Minnie Minoso, or Is This a Good Way to Identify a Hero? 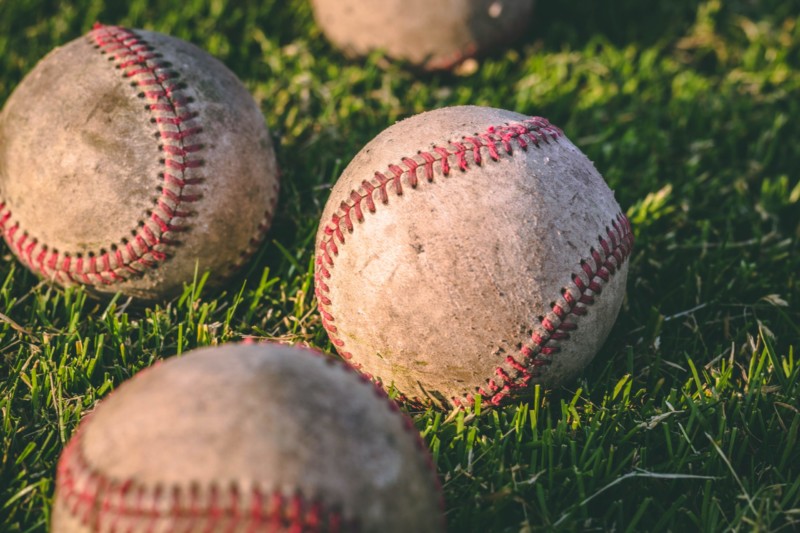 Growing up in Chicago during the fifties, I was captivated by baseball. As a Cub fan, my favorite player was Ernie Banks, the Cub shortstop. I was a Cub fan, I suppose, because my older brother, Bob, was a White Sox fan. The best player on the Sox during the fifties was their left fielder, Minnie Minoso. Both players were black, a novelty at the time in major league baseball. They were both the first Black players on their respective teams.  Both had started their careers in the Negro leagues, Banks with the Kansas City Monarchs, and Minoso with the New York Cubans, a team of Hispanic players that competed in the Negro leagues. Minoso was in fact from Cuba, and Banks was from Dallas, Texas. Although a few Hispanic players had played in the major leagues prior to Minoso, he was the first Black Cuban to play in the major leagues.

Baseball players are admired by kids because of their athletic prowess. I revered both players as heroes. I particularly admired them for overcoming the racial discrimination imposed upon them by the worlds they  lived in. Banks grew up in a black ghetto in the South. Minoso grew up on a sugar plantation in Cuba. Both had great success in the major leagues once they were afforded admission. Banks was elected to the Hall of Fame after a career in which he hit over 500 home runs.  Minoso was known for his speed, power, and for getting hit by pitches while crowding the plate. He was an exceptional left fielder with a strong and accurate throwing arm. He suffered a skull fracture on two occasions, once when hit by a pitch, and the other time crashing into the outfield wall. He was on the ballot for the Hall of Fame many times but was denied admission until six years after his demise in 2015. After their playing careers both men were active in their communities, providing encouragement and opportunities to others.

As a society we admire our heroes and various organizations have established Halls of Fame to afford them honor. Unfortunately, the Baseball Hall of Fame has often come up short in its selection of the players and men to be identified as exceptional. I think the sports writers who vote are too absorbed in the individual statistics a player accumulates as opposed to the impact the player has made on his team, the sport, and the community at large. Rarely does one’s character seem to be a consideration, nor do the obstacles a player had to overcome seem to matter. And it is only in recent years that the time played in the Negro leagues has been considered as part of the player’s body of work. This has delayed the admission of players like Minoso who failed to hit the numbers (such as total hits) because their early careers in baseball were disregarded. I also don’t like the fact that the votes are held in secret, so the voter doesn’t have to defend his or her reason for denying a player’s recognition (or the fact that they failed to vote for the admission of the player).

As individuals and as a society we need heroes to inspire us to be the best that we can be. Sometimes a hero who is from our particular town, ethnic group, or with whom we can otherwise personally identify can give us a feeling of pride. But, most people don’t realize that they have an inner hero of their own who can emerge when the circumstances call for it. For most if not all of us, the circumstances at some point do arise, and we are challenged to achieve what seems to be beyond our capabilities. All the seemingly ordinary people I know have had their moments when they were called upon to be heroic. Measurement of heroism cannot be limited to numbers of home runs hit or innings pitched, although some individuals accomplish remarkable achievements on the athletic field. I admire Minoso, not only because of his athleticism, but also because of the character he demonstrated when he failed to get the recognition he deserved. He admitted that he cared about being in the Hall of Fame, but never reflected bitterness or resentment about his denial. In the end, I would hope, we admire our baseball heroes for the way they conduct themselves both on and off the field, rather than just for the number of home runs they hit. Neither Banks nor Minoso had any social or monetary advantage growing up, but they had the gifts and ultimately the opportunity to achieve their quest. Their journey led them to become the best people they could be on their journey in life and left us with a lot more to admire than their numbers.