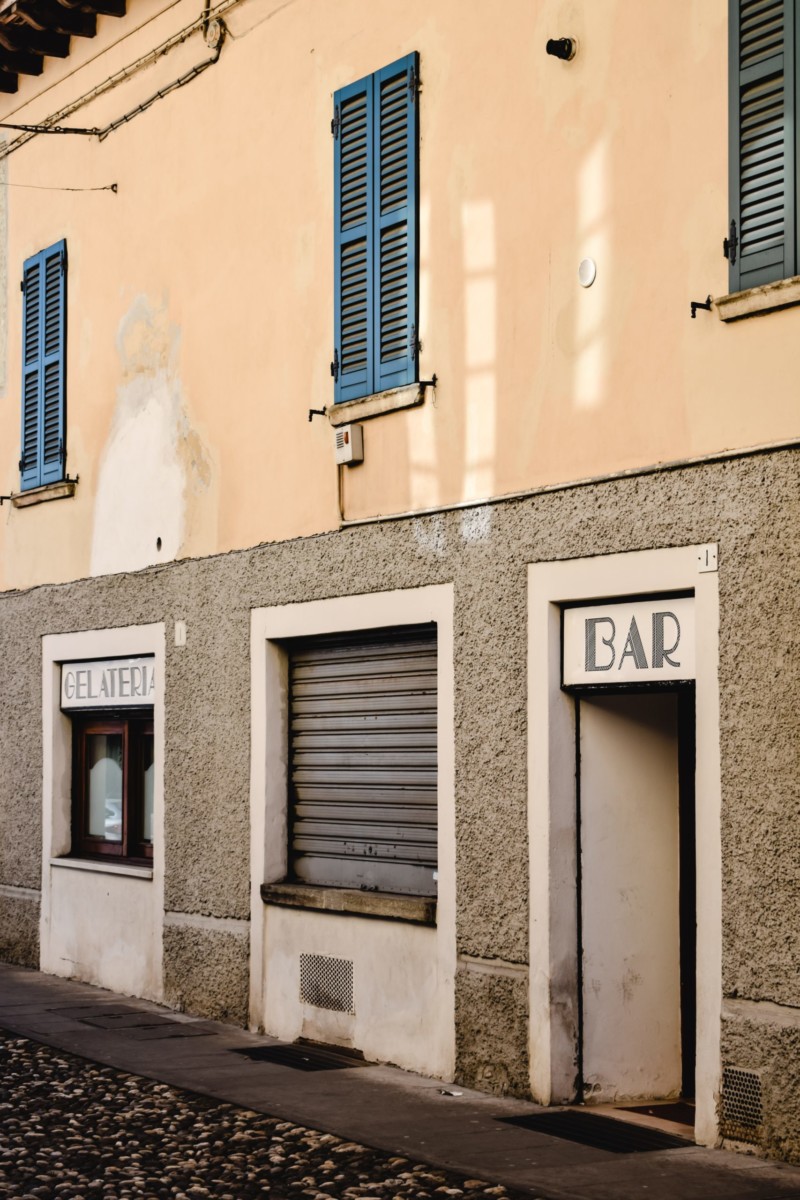 I have a great personal and professional interest in the program of Alcoholics Anonymous, and I find the history of the origins of this movement to be fascinating. There are several good books on the history of A.A., some of which I will list at the end of this blog. There is always a story before the story—who can say what is the first event in a historical recounting? —there is always a context. Let’s start with two men, Dr. Carl Jung, and Rev. Frank Buchman. Dr. Jung was a pioneer of modern psychology, a Swiss psychiatrist who developed a theory of personality which is still widely respected today, a century later. Frank Buchman had a spiritual experience which led to his founding a non-denominational Christian movement which was quite popular in the first part of the 20th century, at which time it was known as the Oxford Group. We will now bring in a third man, Rowland Hazard. He was from a well-established Rhode Island family which came to America in the 1600’s. Members of the family had been prominent bankers, lawyers, judges, businessmen, politicians, and educators. Rowland was successful in his own right, but his success was limited by his chronic alcoholism. In 1926 or 1927 he went to Switzerland to consult with Dr. Jung (he had tried to see Dr. Freud in Austria, but Freud was ill and not taking new patients), and he was in therapy for about a year. Returning to the United States, he soon relapsed. He returned to Switzerland where Dr. Jung told him that he had no further treatment to offer him. He did what he could, and it didn’t work. Rowland asked if there was another approach that might help, and Jung told him that sometimes people have dramatic personality readjustments through religious or spiritual experiences. Rowland was no stranger to the church, and found this quite discouraging, but he learned of the Oxford Group. He became involved and quit drinking for several years.

Rowland was in New York when he learned of the pending commitment to a mental asylum for chronic alcoholism of the brother of a friend of his up in Vermont. The friend was John Boyd Thacher, II, the mayor of Albany, New York from 1927-1941. Thacher also ran once unsuccessfully for Governor of New York on the Democratic ticket. His brother was Ebby Thacher, a much less successful and less distinguished member of the family, at least in part due to his chronic alcoholism. Rowland was also acquainted with Cebra G., another Oxford group member and former drinker who was the brother of the judge who was to hear the case. Rowland, Cebra, and another Oxford Group member went up to Vermont and obtained the release of Ebby, agreeing to take responsibility for him. They brought him back to New York city and installed him in a rescue mission operated by the Calvary Episcopal Church where Rev. Sam Shoemaker was the rector. Shoemaker was a leader in the Oxford Group and had invited Buchman to establish his headquarters at Calvary. Important precepts of the Oxford Group were service and evangelism. As such in this situation, Ebby was soon expected to get out and start saving souls—to recruit new people into the group. He chose as his first subject an old childhood friend and drinking buddy of his from Vermont, Bill Wilson. Bill had been active in business on Wall Street, but had ruined his reputation through his drinking, a fact of which Ebby was well-aware.  He paid him a visit in November of 1934. Bill, who was pretty much of an agnostic with atheistic tendencies, was moderately inebriated during the visit, but not so much so that he did not remember what Ebby had said. A few days later Bill decided to investigate the mission where Ebby was living. Arriving there drunk, he sat and listened to testimony of men who had quit drinking, and then answered the altar call, making a drunken spectacle of himself. But a seed had been planted and was on the verge of germination. A few days later he took the subway back to Towns Hospital, where he had undergone detox on three prior occasions,  and requested admission. While there, he was alone in his room after receiving a dose of medication, and he called on God to show himself if He was real. Bill immediately had a profound spiritual experience but feared he had lost his mind. Calling the doctor, William Silkworth, he told him what had occurred, and asked if he was hallucinating. Dr. Silkworth told him he was sane, and that whatever he had experienced he had better hang on to it. This was a turning point in Bill’s life. A few days later he went home, and never drank again. There is much more to the story as it goes on, of course, and we will have occasion to explore this history in more detail. It is worth noting that if Freud had not been ill, had Jung not been honest, if Hazard had not involved himself in the Oxford Group, if Shoemaker had not set up the Oxford Group Headquarters and the rescue mission at his church, if Ebby had not gotten himself confined to jail in Vermont through a drunken escapade (trying to paint a house while intoxicated), if Hazard had not learned of Ebby’s pending commitment, if Cebra was not also in the Oxford Group in New York, if Cebra’s brother was not the judge hearing Ebby’s case, and if Dr. Silkworth had not assured Bill Wilson that he had not hallucinated, Alcoholics Anonymous would probably never happened. Many people see the involvement of a Higher Power in bringing all this about. It certainly doesn’t seem to be a random occurrence.

Here is a partial listing of books that may be of interest to some readers.

Not God: A History of Alcoholics Anonymous, Ernest Kurtz, 1979

New Wine: The Spiritual Roots of the Twelve Step Miracle, Mel B., 1991