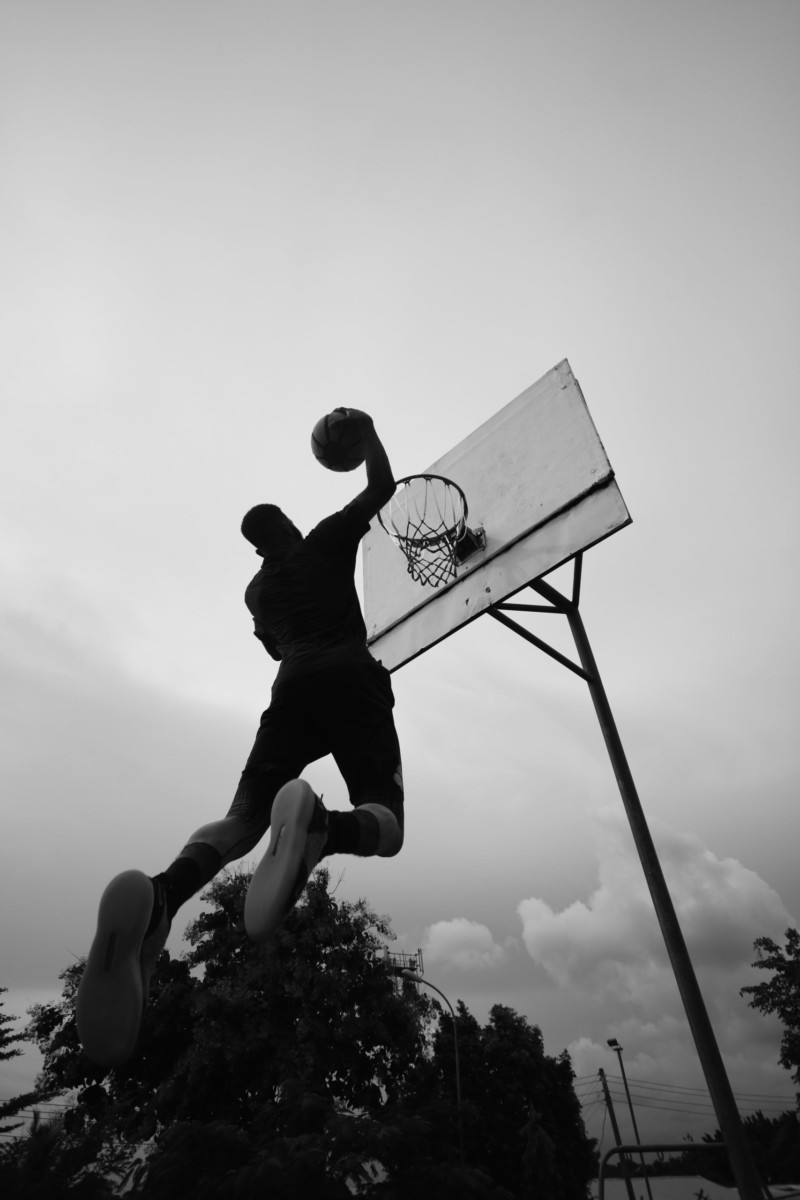 I just finished reading John Thompson’s autobiography, I Came as a Shadow. His is an excellent example of the Heroic Journey, of overcoming monumental difficulties in achieving success in life. He grew up in a poor Black neighborhood in Washington, D.C., the youngest of four children. His mother graduated college with a teaching degree but was unable to get a job teaching, so she cleaned the houses of white people. (My late wife’s grandmother was a black woman who graduated with a teaching degree from Selma College in Alabama but was unable to get a teaching job in Alabama because she was married. I am serious! So, she cleaned the houses of white women.) His father was a hard-working man who never learned to read. John had great difficulty learning to read, and the teachers said he was “retarded.” There were many spirit guides in his life, and the first one, after his parents, was a teacher who took the trouble to teach him how to read. His goal in life was to earn a college degree and not have to engage in physical labor the way his father had done in order to stay alive and indoors at night.

As he was doing this, he grew into a giant of a man who learned to play basketball. This opened many educational opportunities and eventually, job opportunities for him. As he matured, he grew into a self-confident, outspoken man who was willing to speak his mind regardless of the potential consequences. He always thought of himself primarily as a teacher with the basketball court as his classroom. He interacted with powerful people and learned how things worked, from the inside. He quotes Father Heath who at the time was a professor of philosophy at Georgetown. “I am an American white man. I have more privileges and status than you. And I don’t ever want to make anybody equal to me. All us white men, we don’t really want to give up the privileges and advantages that we have.” John quotes this in his autobiography to show what he realized that he and his Black peers were and still are up against. In my opinion, it is the great challenge that faces our country today. Black people don’t want to take away the privileges of the white man; they just want the same opportunity as the white man. Some white people will always feel threatened by the prospect of losing their advantages. Coach was criticized for making everything into a racial issue, but his view was that everything that affects Black people is racial.

Coach Thompson took on racial prejudice in a direct way and got a lot of criticism for it. He understood that on the Heroic Journey of his own life that it was not enough to achieve his own dream—he had to work to help others achieve theirs. He took on a lot of students and tried to get them through Georgetown, some of whom he found playing basketball in the parks in Washington. He always let them know that if they came to Georgetown, he expected them to graduate. Many of his players didn’t stick with the program, but of those who played for four years only two failed to graduate. One of the things I admire him for is being able to say he was wrong about something or somebody. Another thing I admire is the way he gives many people credit for the success that he had. He credits Dean Smith, the famous coach at the University of North Carolina as an important mentor who was meticulous about work and detail. He learned that seventy percent of winning basketball was learned off the court. John had a slogan, “The guy who gets up at six and starts walking will always beat the guy who gets up at noon and starts running.”

Coach Thompson was a major opponent of Proposition 42 which the NCAA enacted in the late 1980’s. It set minimum educational standards and in John’s mind was unfair to black students who by and large came from inferior educational environments which prepared them poorly for college work. He felt so strongly about it that he made a big production of walking off the court at the start of a game as a gesture of protest. When the rule was enacted, there were 600 players in the country on athletic scholarship who would not be allowed to return to school in the fall, 90 percent of them Black. There was a great hue and cry in the sports world including many blacks who disagreed with him, Arthur Ashe for one. In the end the NCAA suspended the rule. There is a great lesson here about being heroic, accepting the challenge, getting whatever help you need, spiritual and otherwise, and doing the right thing regardless of the consequences. He was even credited for being heroic. His comment in the book about that is “The m…..f….. who ain’t afraid ain’t no hero, because he didn’t care anyway.” As far as being right he had an interesting take on a saying from Gandhi who said that people aren’t really free until they have the freedom to make mistakes. This is what he had to say about the real heroes: “To hell with winning games, or dunking backwards, or making three-point shots. The real heroes are the ones who lived in bondage, or scrubbed toilets when they couldn’t teach school, or went to work instead of learning how to read. When Georgetown spent sixty-two million on a new athletic center, I said, ‘That’s my father’s name on this building.’ The real heroes are the ones who took a lot of shit so I could talk a lot of shit.”  (The building was named for John Thompson, also his father’s name.)

He also specifically names his heroes, people whose pictures hung in his office: Martin Luther King, Malcolm X, Rosa Parks, Nelson Mandela, Barack and Michelle Obama, Red Auerbach, Dean Smith, and Dave Gavitt. He also had a small statue of the Blessed Virgin on his desk—he drew much comfort from his relationship with her.

I Came as a Shadow is also a great basketball book, dealing as it does from the inside with a time period of terrific college basketball. From that standpoint it will be enjoyable to those who remember the names of Patrick Ewing, Alonzo Mourning, Hakeem Olajuwon, Allen Iverson, and Dikembe Mutombo. Books like this are inspirational as well as informative. I hope in reading  this blog  someone, anyone, is inspired to be heroic. I wish you all courageous travels.