Noah a Drunk? Not so Much, but What About Lot?

Posted on September 28, 2021, tagged as Alcoholism, The Bible 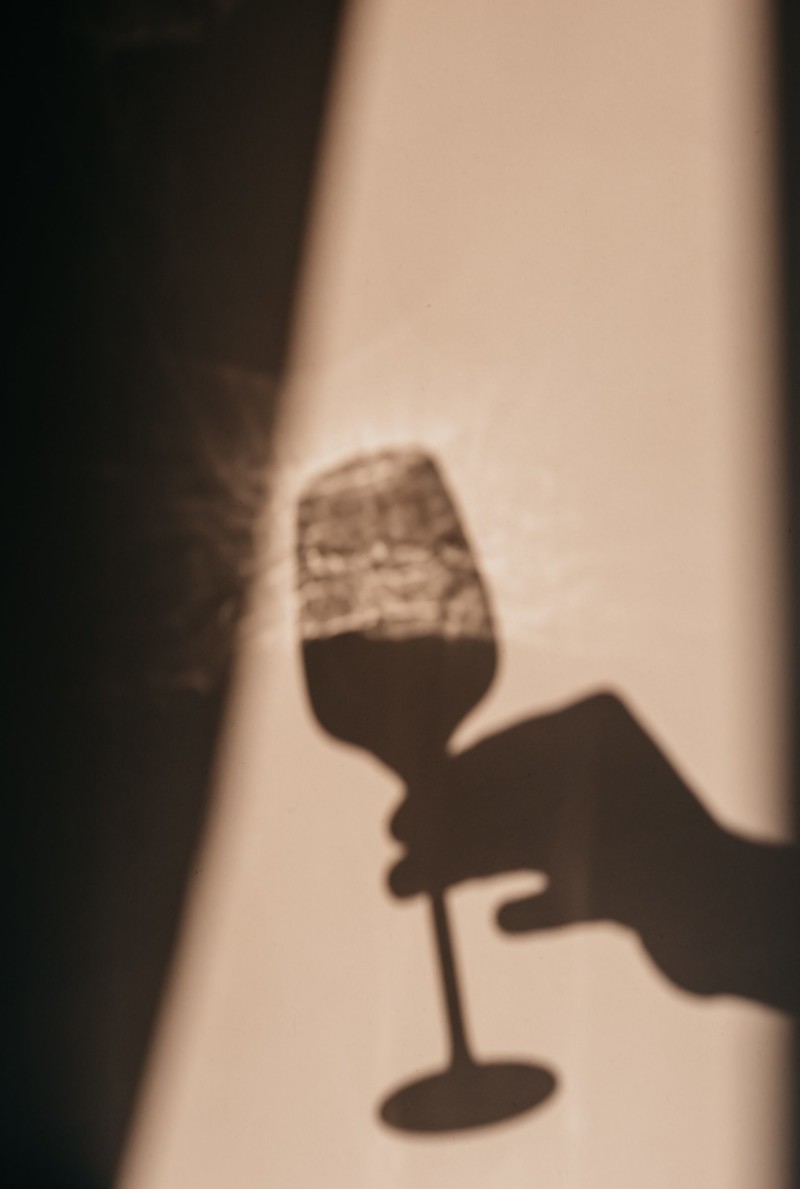 Noah is generally credited, if that is the right term, with being the first alcoholic in the Bible. It is possible that he was, but the evidence is scant. This is the scripture from the New International Version (NIV), Book of Genesis, Chapter 9, Verse 20-21: “Noah, a man of the soil, proceeded to plant a vineyard.  When he drank some of his wine he became drunk and lay uncovered in his tent.” Now, getting drunk after drinking some wine does not make a man an alcoholic. However, we have a possible clue that he may have been alcoholic in verse 21 where it says, in part, “When Noah awoke from his wine and found out what his youngest son had done to him,…” This refers to Ham having found his father naked in his tent and joking about it to his older brothers. The clue is that it seems that Noah did not recall the incident because of the phrase “found out what his youngest son had done to him.” A symptom of alcoholism is memory lapses for the period of intoxication. This typically comes about during episodes of heavy drinking during which the drinker appears to be cognizant of his or her surroundings; but the next day does not recall some or all of what had transpired. The common term for such an incident is a “blackout.” However, blackouts also occur in persons who do not have the disease of alcoholism. They would typically occur in a circumstance in which a person, for whatever reason, has drank much more than is their usual custom. If Noah had just made his first batch of wine from his vineyard and had not drunk for an extended period of time, he could have easily overdone his consumption and gotten very drunk to the point of blacking out.

A more likely candidate for the first alcoholic in the Bible is Lot, Abraham’s nephew. An incident occurred with his daughters in which he blacked out and had sex with each of them, the older on one night and the younger daughter the following night. The daughters had worked out a scheme to get him to participate in this activity by getting him drunk, knowing that they could get him drunk, and that he would not remember what happened during the period of his intoxication. So, they knew him to be a blackout drinker. Only an alcoholic would have such a drinking pattern. The circumstances which led up to this remarkable story was the destruction of Sodom and Gomorrah. The preliminary to the destruction was a debate between God and Abraham about whether God was justified in bringing about such a cataclysmic event. God had agreed to save the cities if ten righteous men could be identified in Sodom. So, he sent two angels disguised as men who came to the gate of the city where Lot greeted them and invited them to his home. Hooligans from the city surrounded Lot’s home and demanded that he release the men to them so that they could have their way with them. There is the implicit suggestion was that they wanted to rape the men, and that the great sin of the city was sexual immorality. Lot offered the hooligans a deal—he would send out his two virgin daughters instead so the villagers could rape them instead. The angels had to intervene and strike the men blind so they were incapacitated and could not effect a break-in.

What are we to think of Lot? Is it nobler to allow a mob to rape one’s daughters than one’s house guests? This is an outrage to our sensibilities, but on at least two accounts it makes sense given the times in which this story occurred. First, women had no rights as to whom they marry or cohabit with in those days in that society. While we are outraged, we can judge Lot based on the context of the times. I think more importantly, the virtue of hospitality was of prime importance. Recall the gracious hospitality of Abraham when he was visited by the three men who travelled by his tent. Inhospitality was a great sin in the tales and literature of the Greeks. This theme was brought forward by Shakespeare in Macbeth. The sin of the murder of King Duncan by Macbeth was magnified by the fact that the murder was committed while Duncan was a guest in Macbeth’s castle. We learn from these epic tales about the challenges faced by people, great and small, even thousands of years ago. Suffering and injustice were commonplace. What was also commonplace thousands of years ago was alcohol and the problem of excessive drinking, which sometimes developed into the disease of alcoholism. What is also a fact, and remarkable when considered, is that until less than one hundred years ago, despite all efforts of well-intentioned people, no effective treatment had been devised that would work on more than just a few cases. All that changed in 1935 when two men met at the home of Henrietta Seiberling in Akron, Ohio. It is a remarkable story—reader of this blog may be aware of it already—and we will look at it in the next blog.