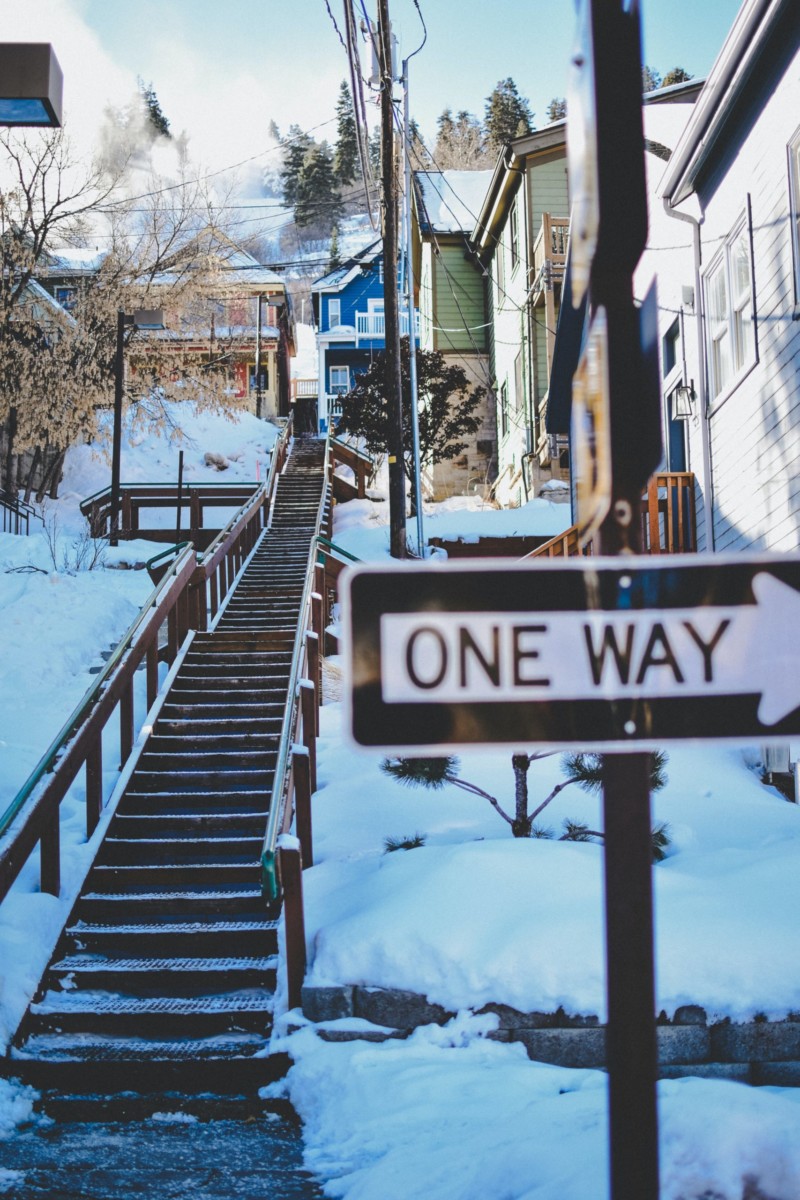 The Twelve Steps provide a formula for the repair and transformation of one’s life. The pathway prescribed is not one that would be followed without adequate need for rescue from a desperate situation, whether it be alcoholism, drug addiction, other addiction, mental illness, or being an affected family member of one so afflicted. I recently read an analysis of the sequence of stages seen in recovery: pain and suffering leading to seeking God; finding God (or a Higher Power) leading to obedience; obedience leading to growth; growth leading to gratitude; gratitude leading to peace of mind; and all of these stages leading to living and sharing in sobriety.  As I read this I felt a visceral sensation (really!) at the word “obedience.” I felt it in my gut, and my body momentarily tensed. Although I have been guided by the Twelve Step principles for a long time, this informs me that I still have some of my old characteristics.

I have never liked anyone telling me what to do (or not do). I didn’t like it from my mother (especially from my mother), teachers, coaches, or any source of authority. I raised this issue at a Twelve Step meeting recently, and found most of the attendees shared my aversion. We all have the sad personal histories of doing things our way, of not taking direction or advice at our own peril. We have in fact in one way or another risked our lives, and sometimes the lives of others in our stubborn insistence on being right…on doing things our way. I remember as a youngster bristling with anger if I was told I had to do this or I couldn’t do that. My coping skills were to be superficially compliant but looking for loopholes and being passive-aggressive or sneaky.

At the same time, I believe wholeheartedly in the Twelve Steps as a pathway of recovery. Having been defeated by life and the consequences of living it my way (Step One), and coming to believe that the Twelve Steps could work for me as they had for countless others (Step Two), I was finally ready to surrender to being directed (Step Three).  The Third Step calls for making a decision to turn our will and our lives over to a power greater than ourselves. It says I need to surrender my will to the God of my understanding. This sounds a lot like being obedient. My natural resistance to taking such a step had to do with not trusting that God would seriously consider me for who I was, and not take my needs and wants seriously. Such had been my experience, or at least my ego-driven perception of my experience, with others who had authority over me in the past. Still, Step Three seems to require obedience to God, to the turning of my will over and let myself be directed.

Doctor Bob Smith, one of the co-founders of Alcoholics Anonymous, boiled the program down to three steps: trust God, clean house, and help others. Based on this formula it is clear that a person needs to have faith that the Higher Power he surrenders to will indeed be fully committed to his or her best interests and welfare. I had great difficulty believing in this idea. I was too filled with ego, a sense of my own specialness, and it was hard to believe that God would take me seriously when no one else in my life ever had done so (or so it seemed to me). The idea of a God who was pervasive enough in the world to have the presence to attend to each individual is challenging to believe, or at least it was for me. It was also hard to shake the idea of an angry punishing God, and learn to think of God as tender and loving; but this has happened for me over time.

Now that I trust God you might think that I would have no difficulty with being obedient. After all, the program teaches me to seek God’s will and do it. My answer to this problem is to not call it obedience. The Twelfth Step suggests that I practice these principles in all my affairs. For me this means “do the next right thing.” If I conduct myself according to these principles, then I am doing God’s will to the best of my understanding and belief, and this is the right living that I want for myself. I just don’t call it obedience. Furthermore, I now believe that God does not want obedience from me. He wants me to do His will out of love and respect for Him.

A corollary to this issue with obedience is the problem of rules. I like to say there are no rules in A.A. This, of course, isn’t true. They are simply not called rules. There are numerous principles itemized in the Twelve Traditions that look a lot like rules (twelve, actually). There are other practices often implemented by individual groups for themselves, such as no cross-talk or advice-giving during the meeting. What actually makes the difference in Twelve Step groups is the lack of absolute human authority to enforce the “rules.” All conflicts are resolved by the group conscience itself. Tradition Two states “For our group purpose there is but one ultimate authority—a loving God as He may express Himself in our group conscience. Our leaders are but trusted servants: they do not govern.” Amazingly, people in Twelve Step groups accept and live by the “rules” easily and willingly. This is most likely because there is no person or persons saying that they must do so. It works because of the lack of human authority. I don’t believe that all organizations, whether political, religious, social or otherwise could function successfully on such a basis, but it is one of the unique aspects of the Twelve Step fellowships that I think those not involved with Twelve Steps could learn from. Trust God, clean house, help others, do the next right thing, function as a group with God as the sole authority, and don’t call it obedience( or rules).