My Introduction to the Heroic Journey 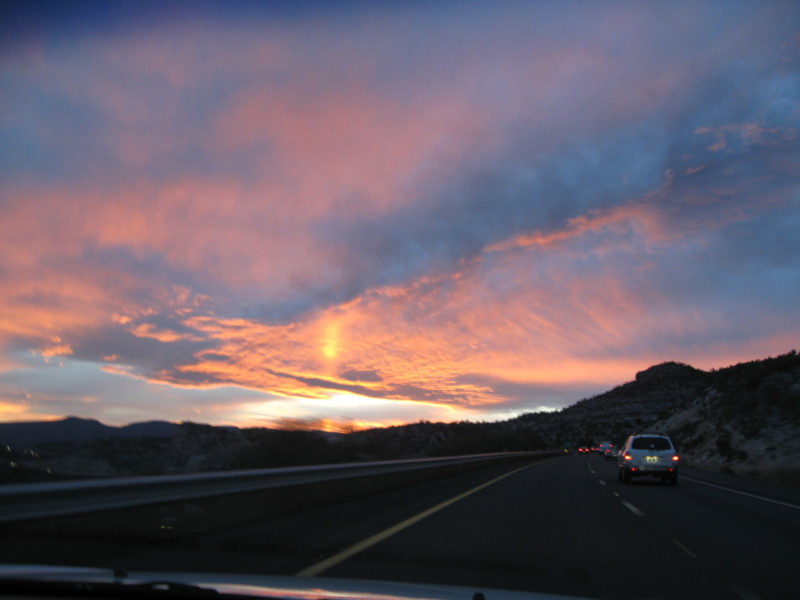 I suppose that one could say that my inspiration for the writing of The Twelve Step Pathway: A Heroic Journey of Recovery came from a lifetime of experience, both personal and professional. However, a key event in this process occurred around 25 years ago when I met a new patient in the course of my addiction medicine practice. He was addicted to cocaine, and was motivated to recover. He had met with his wife’s minister, but the Christian approach and belief set didn’t work for him. I asked him what his belief system was, and he asked me if I had ever heard of Joseph Campbell. As it happened, I had heard of Joseph Campbell, but was not well-informed, so I asked him to tell me about what he believes. He told me what I hear from a great many newcomers to recovery—that he believes in a spiritual element in the universe, but that he had no specific belief about God. He quoted Campbell as saying that “God is beyond all categories of human thought.”

I went home and obtained a copy of Campbell’s “The Hero with a Thousand Faces.” I read “The Power of Myth,” and I got the recordings of his conversations with Bill Moyers that were taped at George Lucas’ Skywalker Ranch over a decade earlier. I was very attracted to the Heroic Journey as a metaphor for life in general and recovery in particular. I could see that my life had conformed to the elements of this pattern. I saw that the struggles my patients went through were indeed heroic in scope. Like many of my patients, sometimes I didn’t know what to think about God. I had come to mistrust pat explanations of God that were offered by religions. I didn’t believe that people could know exactly what God had in mind either in general or in particular. What I had come to like about Twelve Step recovery was that it took no dogmatic position on God. That was left up to the individual who was walking the walk, so to speak.  In the Big Book of Alcoholics Anonymous it does say that “He was as much a fact as we were.” But it also says that what you believe is up to you, as long as you were willing to believe in a Power greater than yourself.  Another statement made is that “deep down in every man, woman, and child, is the fundamental idea of God.” This suggests that the idea of God is an archetype, a fundamental sense or idea, carried along in the structure of the human personality.

The Heroic Journey is a form of myth which has existed probably ever since humans formed social groups. Classical mythology is full of stories about heroes. Well-known examples from the Greeks are Odysseus and Orpheus, from the Hebrew Bible are Moses and David, and from American history are George Washington and Davy Crockett. But there are lesser-known heroes and even more totally unknown or forgotten heroes, but heroes, nonetheless. I have come to understand that all of us are potentially heroic. Life presents us all with great challenges, some of which have the potential to destroy us. Some of the struggles are in the outside world, things like career, family, and military service. Other struggles come from within, such as dealing with fears or addictions. Inspired by the example of the heroes we know in our own lives, or the famous heroes noted in history, we can find the courage to take on the challenges and actualize the hero within. This is the idea which I present in The Twelve Step Pathway: A Heroic Journey of Recovery. Every alcoholic and anyone with any sort of addiction can recover by affiliating with a Twelve Step Fellowship and following the Program of the Steps. These steps provide a GPS, a blueprint for the Heroic Journey which takes a person from the brink of self-destruction to transformation into a person who lives in freedom, hope, and serenity. I believe that an in-depth understanding of both the Twelve Steps and the Heroic Journey will give an individual the best chance of recovery from addiction and of living their best life.