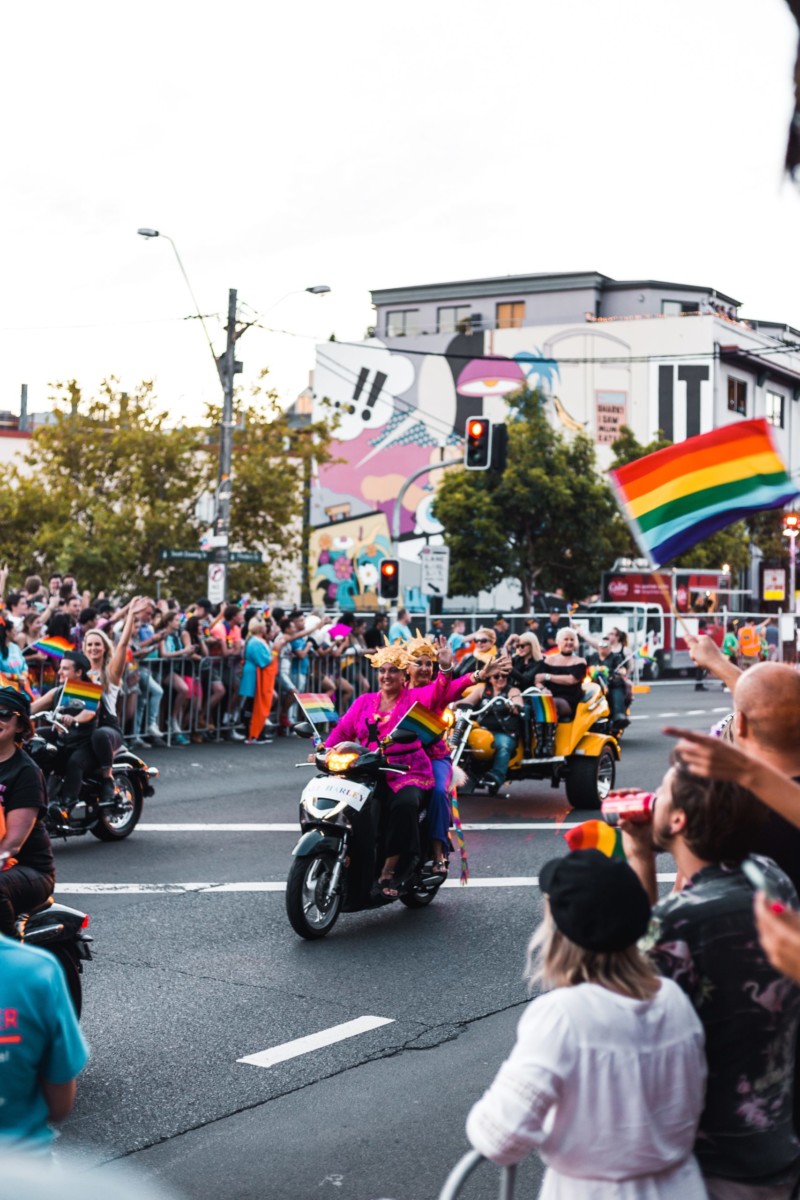 Here is an article that Black Magic wrote a couple of years ago. He thought it could be of interest to my readers, and as a black cat, it is certainly of interest to him!

So, today is the 50th anniversary of the Stonewall riot in New York City, one of many attacks on gays by police in various jurisdictions over the past many years. The Stone-Wall was a gay bar in New York City. On June 28, 1969 there was a police provocation that led to a riot that went on 2 more nights. What was different about the Stonewall event is that a year later there was a public commemoration of the incident, considered to be the first gay pride parade. It caught on in New York, nationally, and internationally. In some European countries June 28th is referred to as Christopher Street Day.

But, by no means was it the first police riot against gays in New York or elsewhere. Of special interest to me is the story of the well-named Black Cat bar in San Francisco. It opened in 1907 by Mr. Charles Ridley, who made it a a place for drinking, dancing, and vaudeville. The police shut him down in 1921 on charges of running a disorderly house (possibly prostitution.) He reopened at a different location, 710 Montgomery Street, in 1933. He sold the bar to Mr. Sol Stroumen in the early 40’s. During the forties the bar began to attract a Bohemian clientele, attracting Beat writers and artists. Diego Rivera and Frieda Kahlo had their studios nearby. If you dropped in for a drink and some conversation you might have heard Truman Capote tell you that he was a drinker with a writing problem. You might have run into John Steinbeck, William Saroyan, Allen Ginsberg, Lawrence Ferlinghetti, or Jack Kerouac. In fact, the model for the club in Kerouac’s novel On the Road was the Black Cat. And, the bar began attracting homosexuals. During WWII thousands of service men were discharged from the military because of homosexuality, and they found themselves on the West Coast, not particularly wanting to return home to a life of cultural repression. San Francisco was a more welcoming place to them as it already had a vibrant homosexual community. In 1948 the City and the State began a harassment campaign against the Black Cat. There were frequent raids and arrests. Some of these attacks by police poured out into the street, with beatings and arrests of gay patrons. Their liquor license was revoked, but Stroumen fought this all the way to the California Supreme Court, and won. The court ruled that the license could not be revoked simply because homosexual people congregated there. But the city and state kept up the pressure, and Stroumen finally closed the bar in 1964. Why do I tell you all this? Because I find it interesting, and because it is important for people to understand their history. To think that the government will protect your civil rights is naive. Stand strong for what you believe. And, because Black Cats Rule!