The Care of God 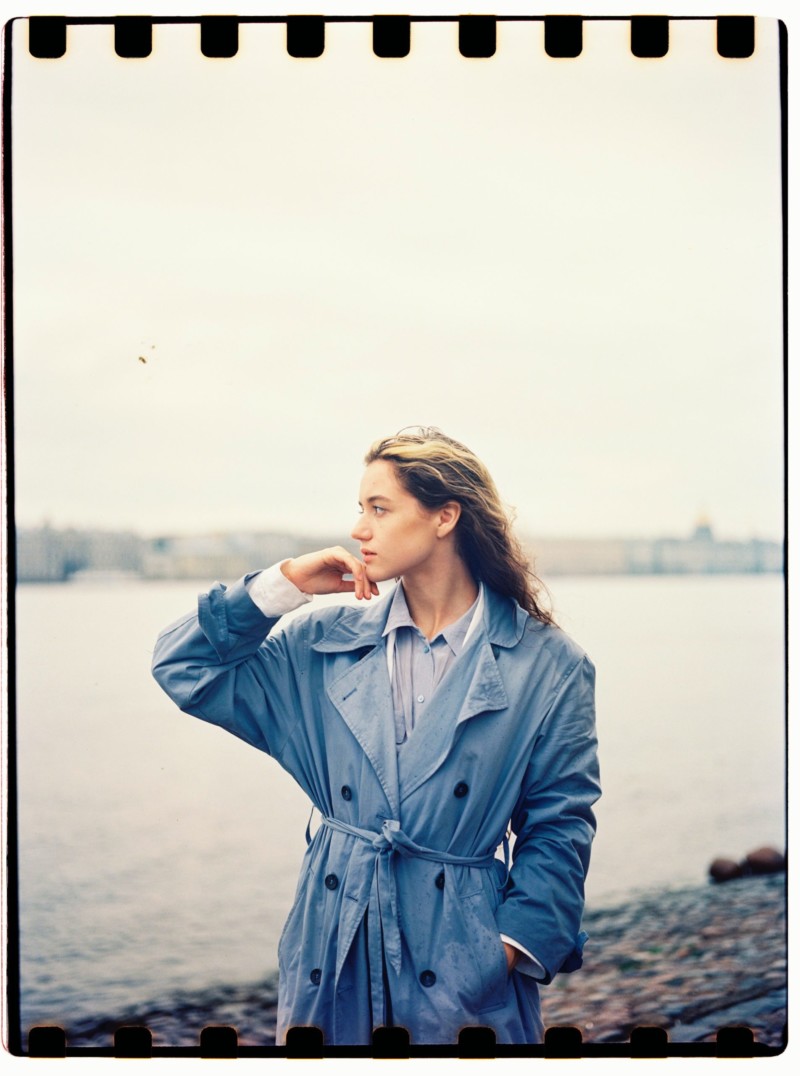 The Third Step of the Twelve Steps in the AA program reads: “Made a decision to turn our will and our lives over to the care of God as we understood Him.” For many newcomers, as well as some old-timers, this step is challenging. For one thing, people don’t read it carefully, and so don’t notice that the action in the step is making a decision. Many work strenuously at the turning over idea of the step with little success until it is pointed out by their sponsor that all that is required is the making of a decision. Seemingly, it is God who does the heavy lifting. A bigger problem for others is the idea of letting go of control. Alcoholics are survivors (until, of course, they are not). The first rule of survival is don’t trust anyone. Keep your plans, your location, your opinions to yourself. A related rule is to not trust anyone. In the Third Step the alcoholic is asked to trust a God that he cannot see to take charge of his/her welfare. If the alcoholic is to do this, the risk is run that he or she will not get what they want, or will be asked to do what he or she does not want to do. And although this step has been preceded by the Second Step in which the alcoholic professes a belief that God can restore him or her to sanity, many if not most people have little idea of just who or what God is. To such persons the AA group suggests a non-theological G.O.D. concept such as a Group Of Drunks or Good Orderly Direction. The underlying challenge to the alcoholic is a lack of trust. The alcoholic has learned that people are not to be trusted based on personal experience, and may also have learned to not trust God based on their view of the deplorable state of the world, negative personal experience with religion, or other seemingly sensible reasons. On page 59 of the Big Book, the text of the AA program, it says “Half measures availed us nothing. We stood at the turning point. We asked His protection and care with complete abandon.” This sounds like the total surrender of a person who realizes there is no other choice. The author then moves directly into the listing of the 12 suggested Steps, the third of which, once again reads: “Made a decision to turn our will and our lives over to the care of God as we understood Him.

A friend was in his second year of recovery when he went to an AA meeting in a new location. He was a stranger at the meeting where the topic was the Third Step. During the discussion our friend spoke up and shared his thoughts on the step. After the meeting, an older gentleman walked up to him, gestured toward him with his index finger, and said, “The step says, to the care of God as we understood Him.” And he walked off before our friend could reply. Driving home, our friend admitted to himself that he had never noticed what the step actually said, and asked himself why the author had inserted the phrase “to the care of” instead of just saying, “Made a decision to turn our will and our lives over to God as we understood Him.” He concluded that, by implication, God would take care of the will and the life of the alcoholic if the alcoholic placed himself or herself in God’s hands. And indeed, the author has just said a few sentences earlier that the alcoholics who have succeeded with their program have “stood at the turning point,” and “asked His protection and care with complete abandon.”

I don’t know may people who have come to AA for the purpose of improving their relationship with God. They come because they either want to learn to control their drinking or to quit altogether. Remarkably, although this goal (quitting altogether) is achieved by those who work the program, an even greater benefit of recovery for most is the establishment of a meaningful relationship with a Higher Power. And, it is discovered, that this Higher Power has an investment in the welfare of the alcoholic, a “personal” interest in having a relationship with that person, and does care for the individual in all aspects of life.